ART of a KIND 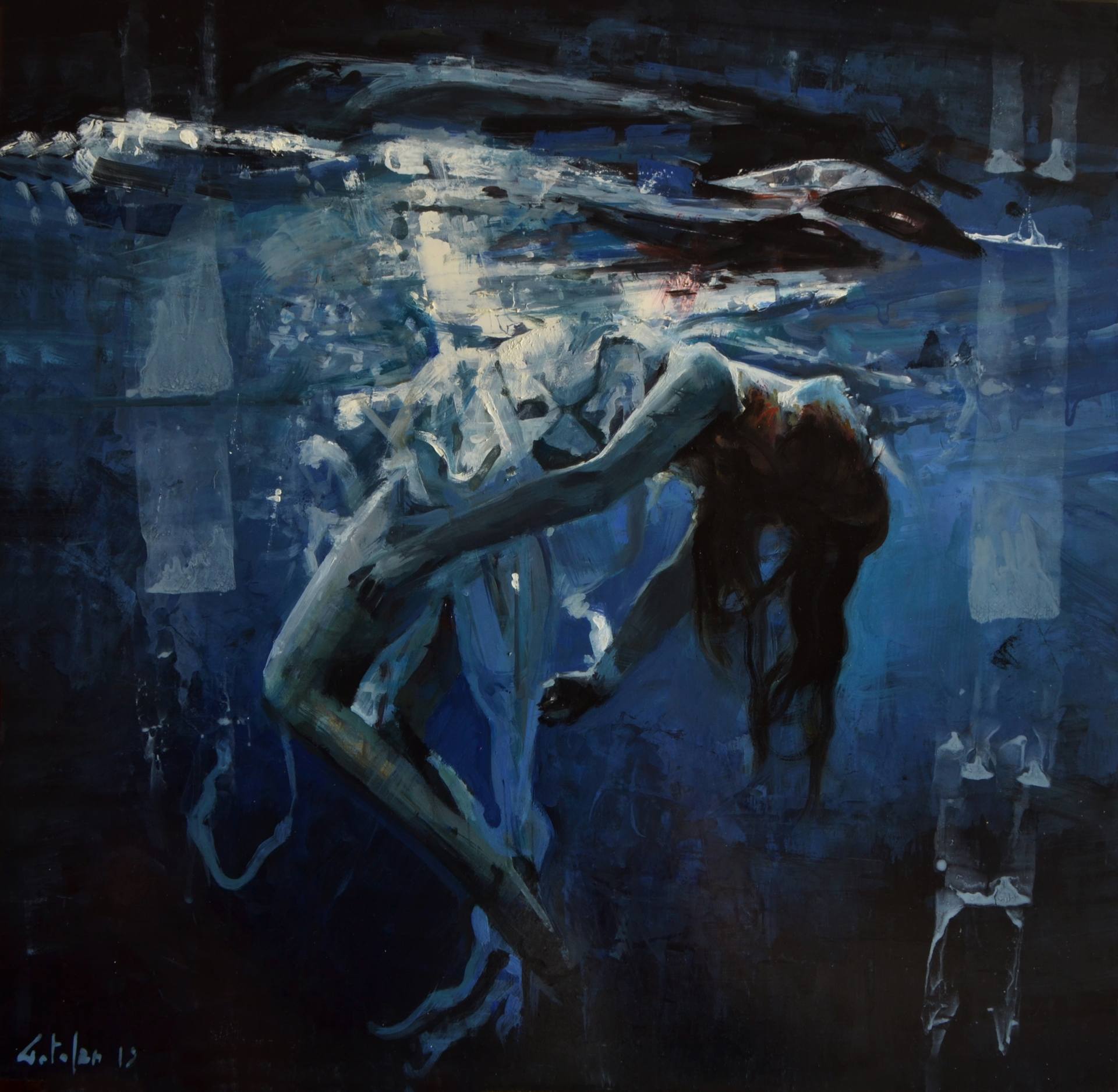 Realism as an art movement was led by Gustave Courbet in France. It spread across Europe and was influential for the rest of the century and beyond, but as it became adopted into the mainstream of painting it becomes less common and useful as a term to define artistic style. After the arrival of Impressionism and later movements which downgraded the importance of precise illusionistic brushwork, it often came to refer simply to the use of a more traditional and tighter painting style. It has been used for a number of later movements and trends in art, some involving careful illusionistic representation, such as Photorealism, and others the depiction of "realist" subject matter in a social sense, or attempts at both.From Artist's Statment at Saatchi Art

Note: If you purchase art after clicking links on this page, we may receive a commission. 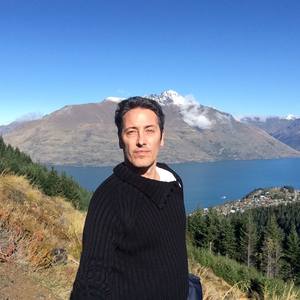 I like to live life to the fullest and where FREEDOM is the greatest value to defend. I like to go out with elegant women and enjoy rock and roll. When I’m not painting I’m devoted to Architecture. The inspiration is something that arises spontaneously and without looking for it. It is something phenomenal in my case.